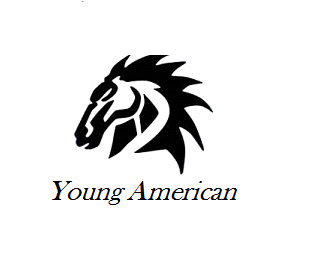 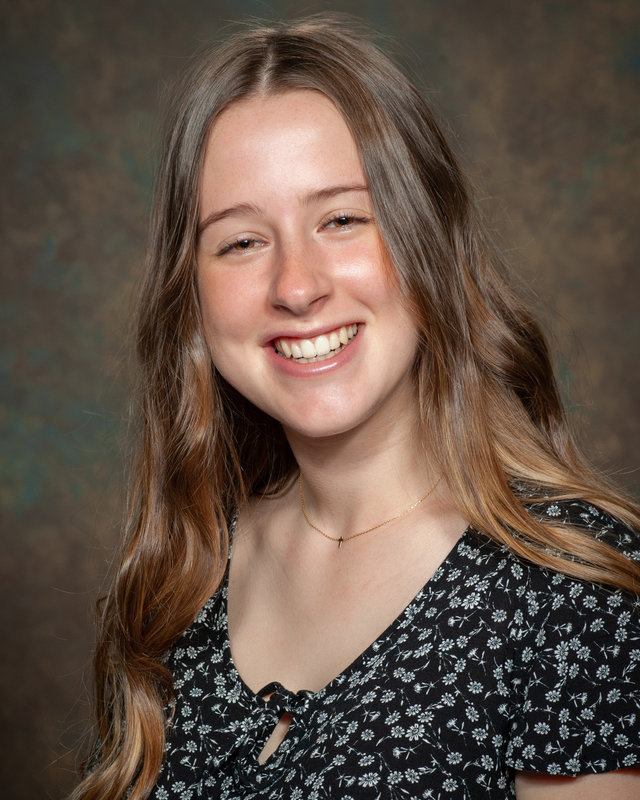 Midd-West High School’s Young American for March is Hannah Shriver. She is the daughter of Donna Shriver of Beaver Springs and Steve Shriver of Lewisburg. Hannah has been the Class Treasurer and the Captain on the Midd-West Field Hockey Team for the past two years. In addition, she has been a member of Student Council and the National Honor Society. Hannah has been on the Distinguished Honor Roll her entire high school career and has been chosen as a Student of the Month in 9th – 11th grades. She has received numerous awards which include the following: HOBY Award, George Eastmen Young Leaders Award, President’s Education Award, NFHCA 2020 National Academic Squad, NFHCA 2020 Scholar of Distinction, PHSFHCA 2020 All-Academic Team, and 2021 Field Hockey MVP. Hannah has actively participated in Girl Scouts by organizing Girl Scout events for the younger troops and earning her Girl Scout Bronze, Silver, and Gold Awards. She has given back to her community by volunteering at the high school blood drives, being a Fifth Grade Outdoor Education Counselor, and assisting at the Snyder County Children and Youth’s Back to School Giveaway. Hannah has been instrumental in starting and the continuing operation of a local food bank called Bread of Life Food Ministry. She also enjoys painting and being active. Hannah is planning to attend Bloomsburg University to study Health Sciences. She believes she was selected as a Young American because of her positive attitude, work ethic, academics, service to the community, and the kindness she shows to others. Hannah would like others to know that throughout her life she has developed a deep sense of gratitude for how God has blessed her and in turn has an understanding that her achievements are made possible only through His grace.